CMJ Mould Tools is a 30+ years Mould Making Engineering company based in Braintree, Essex and specialises in CNC Machining, Mould Making for Plastic Injection Moulding. They have worked for various and prestigious clients including Ford and Jaguar (engine parts). CMJ Mould Tools branding was quite old and the client needed us to re-think the way the brand was presented.

We have developed a few concepts and kept the swish that represents the movement of machining combined with the repetition of the moulding side. The original pastel blue was too soft compared to the image CMJ Mould Tools wanted to carry, and we have developed a range of logos that could fit on any use such as Signs, Vehicle Graphics, or Stationery.

From Design to Implementation 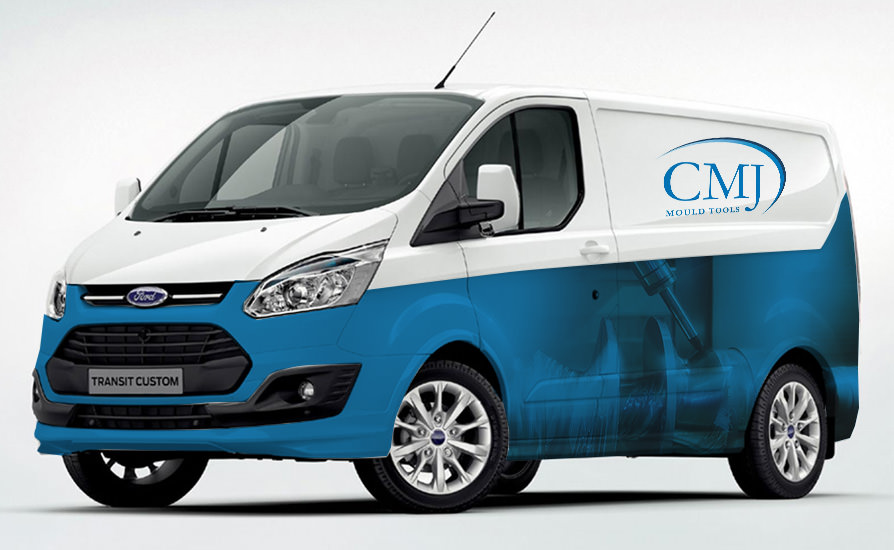 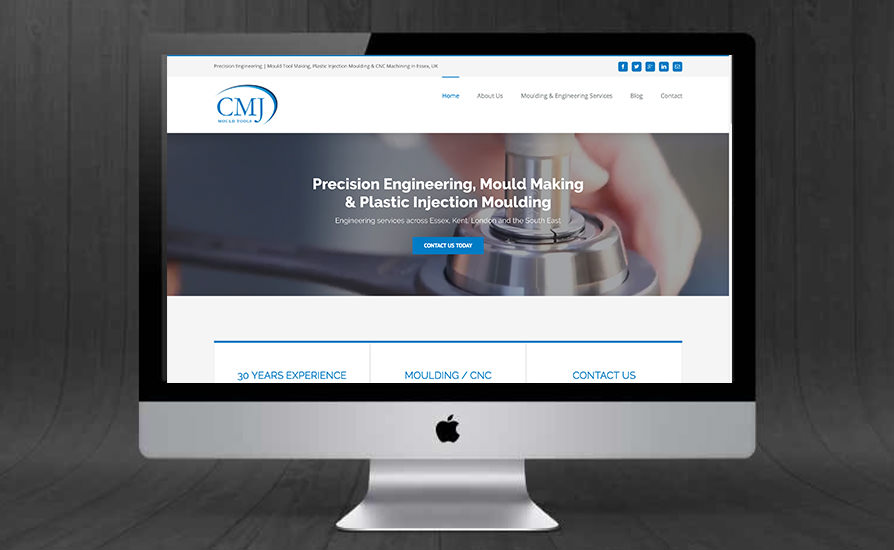 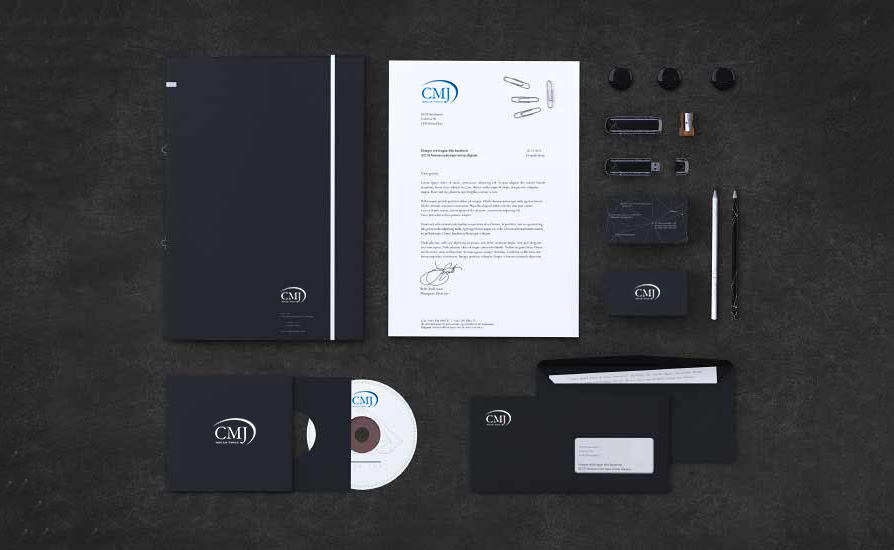 If you have a project in mind, don’t hesitate to contact us

We'd Love To Hear From You!

Fill out the form and our team will be in touch with you promptly. Thank you for your interest!